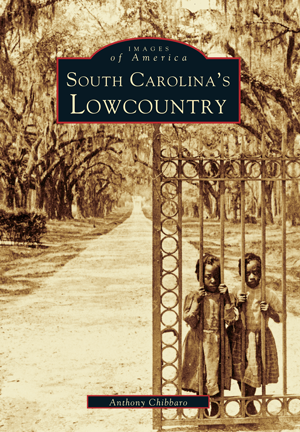 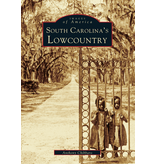 A wonderful blend of picturesque coastlines, expansive marshes, mysterious swamps, and verdant landscapes, the Lowcountry has played a vital role in our nation's history, from its importance as a port in colonial times, to its strategic location during the American Revolution, to its most famous landmark, Fort Sumter--the incendiary starting point of the Confederacy's struggle for secession. In this volume, you will explore this region as never before, through a rare collection of stereoscopic images. Also called stereoviews, these twin images were made by an early photographic technique which allowed the viewer to experience a vibrant and intriguing three-dimensional effect. South Carolina's Lowcountry has reproduced one side of each stereoscopic pair in order to facilitate an easier reading and viewing experience, which will allow you to take a visual journey through the defenses of Forts Sumter and Moultrie; to see both Confederate and Union soldiers posing in their camps, by cannon, and upon ironclads; to walk through the rubble of a war-torn Charleston and then observe the dramatic changes of the cityscapes in both the Holy City and Beaufort by the turn of the century; to stroll down a plantation's traditional avenue of live oaks under the peaceful sway of Spanish moss; and to meet a variety of Lowcountry inhabitants at their homes and at work.

Add your review
0 stars based on 0 reviews